Not your conventional romance (2) 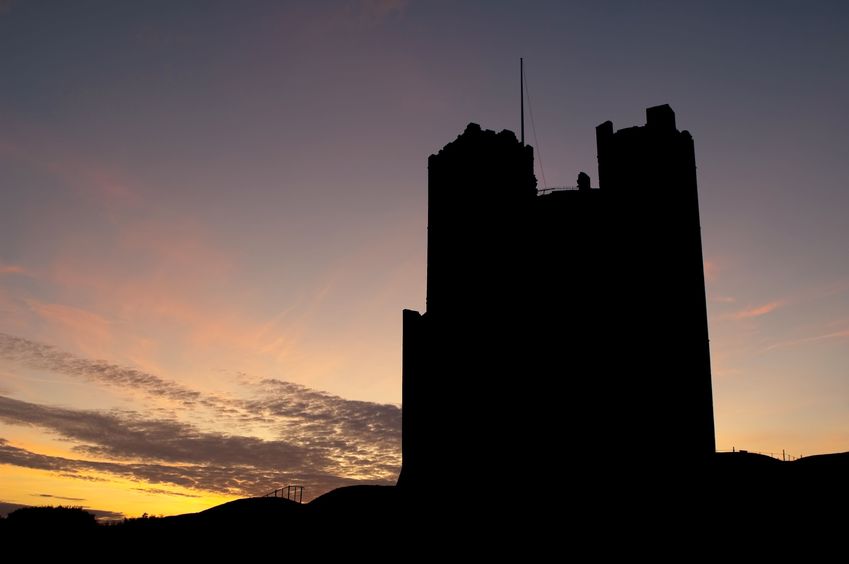 On the day of our engagement, picture two people dressed in posh 15th-century clothes wandering the streets of Orford. Night is falling. We have nowhere to sleep. Unless, of course, we fancy putting up a tent in the dark…

(And if you don’t know how we got there, read this first…)

Well, we found our spot – thanks to an elderly Orford couple who invited us in for (very powerful) drinks and then took pity on us. ‘Oh, come on – you can have the room our granddaughter uses.’ We’ll never forget them – they really did put the seal on a fantastic day.

And – as it happened – the Last Night of the Proms was that same evening. We watched it with them – in excellent company.

We both felt (quite literally) blessed. Both of us had been quietly praying for love and companionship. Both of us had all but accepted the possibility of a life alone. What we had now was so much more than we’d believed possible. And something to be treasured.

So – time to plan the wedding…

…and from the start the 15th-century theme was a given.

Invitations and orders of service we did ourselves, with the technology available at the time (Rosemary’s Amstrad, and my Atari ST – running the surprisingly sophisticated Fleet Street Publisher).

My gown was already made – Rosemary’s was commissioned from Caroline Thorpe, who had trained her as a costume-maker. I didn’t want her up until 2.00 in the morning on the night before the wedding, as she had been with my own gown. Material came from – among other sources – left-over bits from Kenneth Branagh’s Henry V.

(Sadly I never thought about the work required for her attendants’ gowns. Which she was completing until – yes – about 2.00 in the morning the night before the wedding…)

I had imagined a small and intimate wedding. Rosemary’s family, seeing the first union between two Catholics in five generations, wanted something bigger. They got it. 180 guests, all to be provided with a 9-remove period banquet. (3 Viking, 3 Medieval, and 3 Tudor). All courtesy of a talented fellow re-enactor.

Oh yes, rings. Well, we had a friend who wanted a ridiculously complex costume for the Kentwell Hall re-enactments. He planned to be a landsknecht – one of those 16th-century German mercenaries who wore their wealth on their backs. So Rosemary made the outfit, and he offered to pay her in gold. White and red gold. Which she could choose for herself at Hatton Garden.

So that he could say, in all truth, that he ‘paid much gold’ for his clothing…!

And another friend, Will Hutt, turned that white and red gold into a matched pair of wedding rings.

No problem. We both knew so many musicians! But our first request went to Rick and Helen Heavisides, otherwise known as Hautbois, who had been playing at Orford on the day of our engagement. After a discreet call to English Heritage, asking them not to book Hautbois for the day of the wedding, we wrote and offered them the gig – for which we’d happily pay their normal fee. They came straight back with a wholly unexpected response.

‘No chance. It’ll be our wedding present!’

One small problem. The final draft of a fantasy novel I’d had in gestation for some 10 years – The Dragon in the Stone – was due for delivery to my publisher. A week before the wedding. And although neighbours described me as ‘walking on air’ there was also a degree of stress involved in the detailed preparation of what was – at the time – a unique occasion.

Soon there wasn’t much doubt. My ME – always liable to reappear at the wrong moment – was once again rearing its ugly head.

So would I finish the novel? And even if I did, would I be in any shape to stand at the altar? If you want to know what happened you’ll need to read more…

And the life lesson?

You can sometimes have too much of a good thing. Especially when you’ve got ME..