Video? Let the pictures do the talking 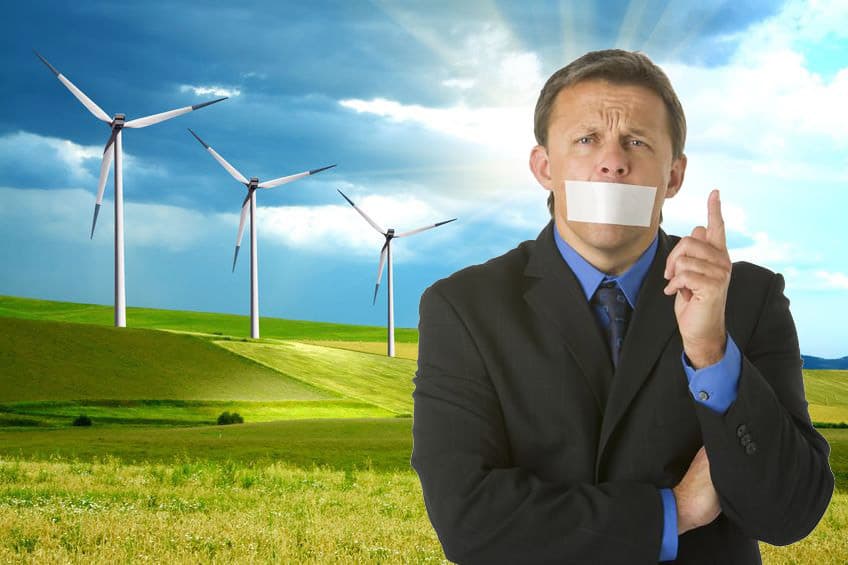 Video is a visual medium. Yes?

Well, obviously. But in my experience many senior executives have a serious problem understanding that.

‘The CEO just wants to add his input…’

Yes. Heard that one a lot. Filled me with dread every time. Allow me to explain.

When I’m writing a visual script, I lay it out in three columns. The first describes, in words at this stage, the kind of imagery I’m expecting to see in the finished product. Obviously I work with the director, or at very least run the ideas past them, before the client sees the script.

And I’ll tailor the images I describe to the client’s budget. (Meaning I won’t put in a helicopter shoot if we’re operating on a shoestring. Though a drone shot or two might just be possible…)

I’ll also add in any caption copy that needs to appear on screen.

Column two is for voice-over. That’s where I put whatever the voice artist needs to say. And – obviously, you might think – he doesn’t need to say anything that’s clear from the pictures, or from the captions.

And column three is for sound. Sometimes we need specific music or effects to achieve a particular ‘moment’ in the video.

But – inevitably – the CEO only reads column two…

When the comments come back I’ll often find that the length of the voiceover has… doubled.

The first is cost. Effectively, twice the words means we need twice the pictures to go with them. So we’ve just doubled the cost of the video, too.

The second is impact. The longer the video – these days – the less likely it is that anyone will watch it to the end. So you’ve not only doubled the cost, you’ve more than halved the impact.

And the third? It simply isn’t necessary. Yes, I’m sure the CEO would like to spend 15 minutes talking about the company, but:

a) The pictures will do it better.

c) potential customers don’t want to hear it. They’d much prefer to hear from existing customers who like the company.

Because they’re way too close to the subject. It’s like asking someone to describe a building when they have their nose pressed up against the front wall. (Now there’s an image I like…)

The whole point of hiring a professional scriptwriter – and video crew – to work on your project is to get a professional, outside view of what you are doing. To help define both your target audience and the message that you need to put across to them.

And then to do that effectively, on time, and within budget. As they will have done many times before.

That’s not to say they won’t listen. Of course they will. They can’t do anything at all until they have listened.

But you, as a client, need to listen, too.

After all, not much point in paying for a pedigree dog. And then doing the barking yourself.