Running to keep up your skills? 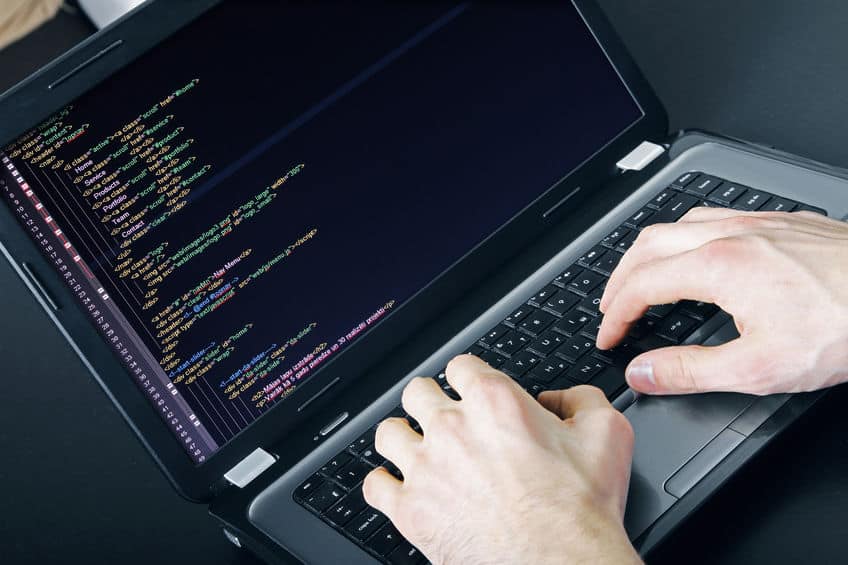 If you think everything’s changing too fast for your skills to keep up, take a leaf out of my father’s book. He was still getting to grips with new technology – and enjoying it – at the age of 98. So as it happens, I don’t agree with Douglas Adams’ oft-quoted remark that ‘anything invented after you’re 35 is a crime against nature’.

The video scripting and speechwriting work I’d come to rely on was drying up. I needed to look elsewhere for something that paid. Copywriting for local companies in East Anglia was earning me a crust, but it was a dry crust. And although I was (mostly) winning my ongoing battle with ME/CFS I didn’t fancy my chances if it came to looking for employment.

Nor, to be honest, did I want to. Once a freelance, always a freelance.

It was time for a skills audit.

So – how could I use those skills to make money? Preferably on a regular basis?

Depending on your point of view I’d spent or wasted quite a lot of time learning to program in Flash. In fact I’d actually used it professionally in place of PowerPoint to support a presentation I wrote for the former CEO of the Co-operative Bank, Mervyn Pedelty. (No, not the one who crashed it – the one who came up with the concept of ethical banking. Poor man must be revolving in his grave…)

What was good about Flash was that it used vector graphics, which made it completely scalable. It looked just as good on a giant screen as it did on a small laptop. And for that particular presentation – the launch of the Co-op’s online bank, Smile – it was perfect. The ‘playback’ computer didn’t need to have the program installed, either. I could simply build a ‘self-playing’ version of the file which worked pretty much like PowerPoint, with each new animation starting when the operator pressed an arrow key.

But making those animated slide shows was a lot of work, and sometimes you needed photographic images as well as drawn ones. For example, for the series of mini-advertisements I built for a Toyota dealership in Ipswich. I voiced those and added music, too, using the skills I’d developed back in the 1970s. And wondered if I might have found my new vocation…

But the same client helped give me a better idea. Because they asked me to write an email they could send out to their contact base, with a clickthrough link to the video. (Embedding video in an email was a no-no back then. And pretty much still is…)

And I suddenly realised my skill set had another, and possibly more profitable use…

…or a marketing business?

I was good at producing short, snappy and occasionally entertaining pieces of writing.

I was good at finding and/or adapting pictures to go with them.

My ageing HTML skills – as I quickly discovered – were exactly what was needed to program HTML-based emails for mass distribution.

And several of my networking contacts were interested in doing exactly that, to keep in touch with the growing number of people they’d met over the years.

In fact my first big client needed to reach some 4,500 people. And knowing him, I knew they were all genuine contacts.

All I needed was some means of sending out that number of emails without getting banned by my service provider. This, remember, was long before the days of software like Mailchimp and Aweber.

And – eventually – I found a way. Thanks to a lucky conversation over the fence with my next door neighbour.