How to manage your inner lizard 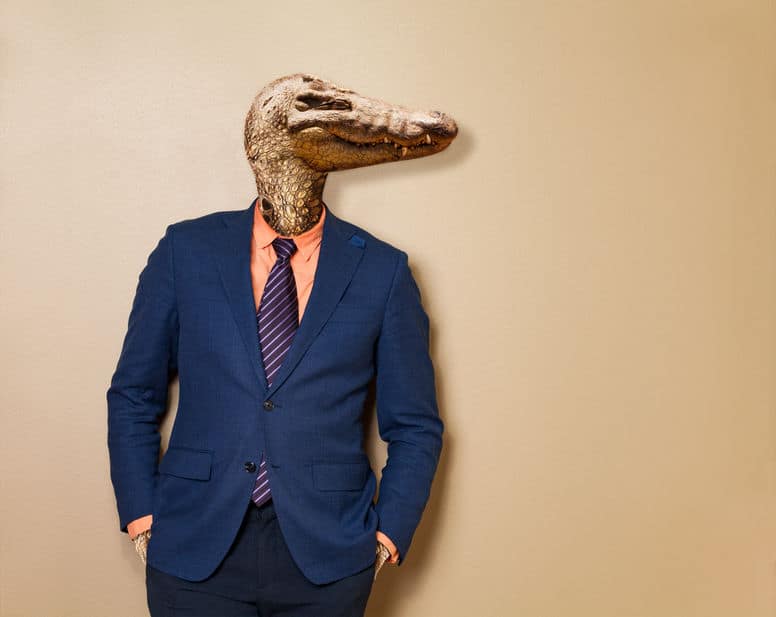 That’s the nasty little creature that takes over your brain in a crisis. Given the interesting times we are living in, yours may well be hyperactive at the moment.

And believe me, I know how that feels.

Two years after I took the plunge and went freelance, I developed ME. (You can read the full story here…)

I was living on my own. I was entirely dependent on my freelance income to pay the bills – and the mortgage. There was no one I could turn to for help. And (more than) half the time I was far too ill to do anything at all.

When I thought about it, panic was a reasonable reaction.

My pulse was racing. My knees were knocking. I was short of breath. Sweating. And very, very unsure of myself. But I had to go on.

And I wish I’d known then what I know now…

The lizard in your head

Right at the back of your brain is its most primitive part – the hypothalamus.

In essence, that bit hasn’t changed very much since we were lizards. Simply (very simply) put, it controls the “four Fs”: fighting, fleeing, feeding, and fornication. So yes, you’re naturally worried about the future right now. But that’s too sophisticated for your  ‘lizard brain’. Your hypothalamus reads your fear and worry as a danger sign. So it will respond in the only way it can – by preparing you for flight or fight.

But also – and note this well – giving you a barrel-load of raw energy, increased awareness, and sharpened senses.

It’s not all bad!

Putting the lizard back in its box

Wouldn’t it be great if you could keep all the good things about that adrenalin rush – and shut down everything else?

Because it’s (mostly) about your breathing.

The fact is that if you deliberately take deeper breaths, you can actually lower your blood pressure. I can vouch for that as someone who used to have high blood pressure. And was always careful to breathe deeply for several minutes before getting it measured. (I still do – but these days it’s more about seeing just how low I can get it…)

OK, it won’t stop you feeling nervous. (Not at first, anyway.) But it will help to deal with some of the things you don’t want. That racing heartbeat. The cold sweat. The trembling knees.

And It will put you in the right mindset to tackle what might, at first, seem an impossible challenge.

Except – it’s not. Change is always with us, and every change brings new opportunities.