Three good reasons why email newsletters are (still) an investment 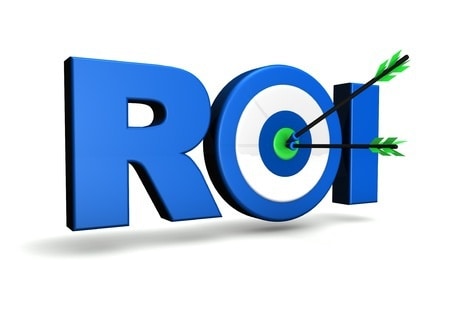 So far we’ve seen that (despite rumours to the contrary) email newsletters are very far from dead.

Fine. But even if that’s true, they take a considerable amount of time and effort to produce. (Or, at least, they do if you’re planning to do them properly, and there’s absolutely no point in doing them otherwise.)

Later on I’ll be telling you exactly how you can do it properly (and avoid quite a few traps and pitfalls along the way).

But before we start on that, let’s begin by considering why you’d want to try in the first place.

You’re aiming at a specific audience…

…and – especially if you’re a business targeting another business – it’s quite likely that many of the people you want to reach will only dabble (at best) in social media.

That’s not to say you shouldn’t use social media as well – why not, after all? But my own experience suggests that Twitter, Facebook, LinkedIn, Google+ and email newsletters all have different audiences. True, they sometimes overlap – but without an email newsletter there’ll always be a (very) substantial group you aren’t reaching at all.

Of course, your content, your tone of voice, and your call to action are all vitally important if you’re going to reap those benefits (so we’ll be covering all three areas later on).

And with email marketing – as with no other marketing medium – you’ll get them.

So you’ll know, right away, which of those people is a warm lead, and even what they found most interesting about your newsletter.

Before you call them. (And you will, won’t you?)

And you’ve learned that 21st century marketing is about attraction…

It’s true. Whatever the grizzled sales veterans tell you, the hard sell is on its way out (and it certainly never works in an email). If you really want to hack off your contacts, just put out a hard sell email and see what happens.

Actually, don’t. I’m sure you want to keep your contacts.

Email newsletters succeed where other media fail because they establish a regular ‘heartbeat’ of contact with your client base. You won’t sell with the first one, or even (in many cases) with the twelfth, but you will establish your branding and your message firmly in the minds of your contact base.

Or at least, you will if the content is engaging, well structured and professional…

So the only question is – what, exactly, are you going to invest. Time – or money?

More about that in our next…