Talking the talk – writing for the spoken word 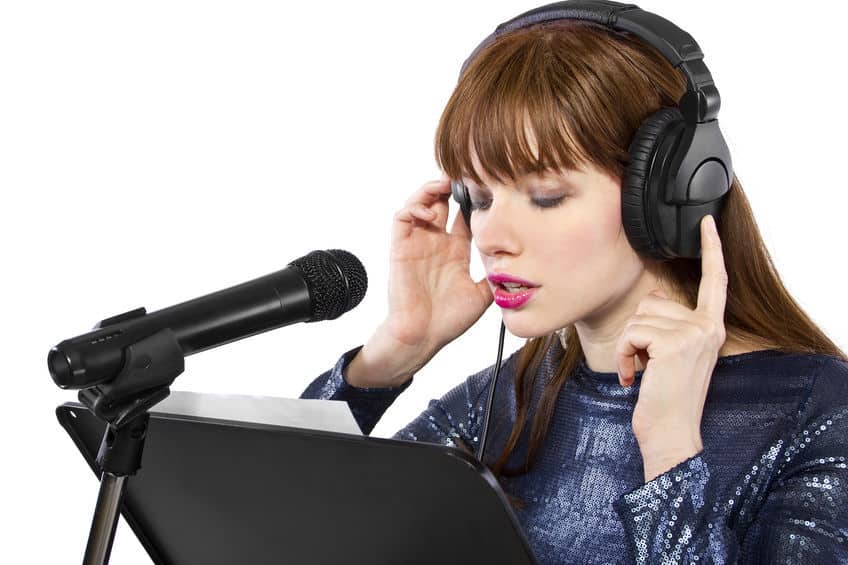 We don’t speak in the same way that we write. So if you’re writing something that’s going to be read aloud, you need to think a little differently.

Ungrammatical constructions. (Or, at least, not strictly grammatical.)

And, if it’s a speech, respect the person who’ll deliver your script. How do they normally speak? What word would they choose? What phrases of theirs could you include? And, if they’ve suggested ideas of their own, how can you best use them?

And if it’s simply a voice-over – delivered by a professional – be kind. There’ll be words they literally can’t say. Phrases they struggle with. And some indication of inflection in your script wouldn’t hurt, either.

How do I know?

Because I’ve been writing spoken word scripts since the 1980s. I’ve worked with voice-over artists like Robert Hardy and Richard Todd. For several years I wrote all the speeches for the CEO of a high street bank – and for other CEOs in major British businesses. And I’ve also spent some 30 years as a visual scriptwriter.

So I’m more than happy to share what I’ve learned. Which probably means we’re looking at more than one post…

To begin at the beginning…

With almost any spoken word piece, timing is going to be important. If it’s a speech, there will be a slot it has to fit. If it’s a script, you’ll almost certainly have a time limit within which it has to be delivered. So it’s useful to know that the maximum number of words you can cram into one minute is 150.

And that’s without taking any (deliberate) pauses and hesitations into account.

With that in mind, it’s also important to be clear, and (as far as possible) concise. Long, rambling explanations will only confuse the audience. If you can keep it short and sharp there’s a much better chance they’ll understand, and remember, the key points.

And a much better chance of staying nicely inside the time limit.

Of course, it’s not always easy to be concise. And it doesn’t always seem natural when we’re talking about spoken word. But a few well-worn tricks can help you emphasise key points, and ensure they are remembered. Just listen to some of the more successful politicians and you’ll see what I mean…

Fine. But how do you structure a spoken presentation?

You’ll find a good starting point in one of my earlier posts .

Because story structure works across all media. (In fact it’s made me a decent living in fiction, non-fiction, marketing, blogging, scripting and speechwriting).

But it helps to know a little more about those ‘well-worn tricks’.

And for that, I’ll need another article…

Thanks for subscribing - please don't forget to respond to the confirmation email!