Public speaking – the most useful tip? 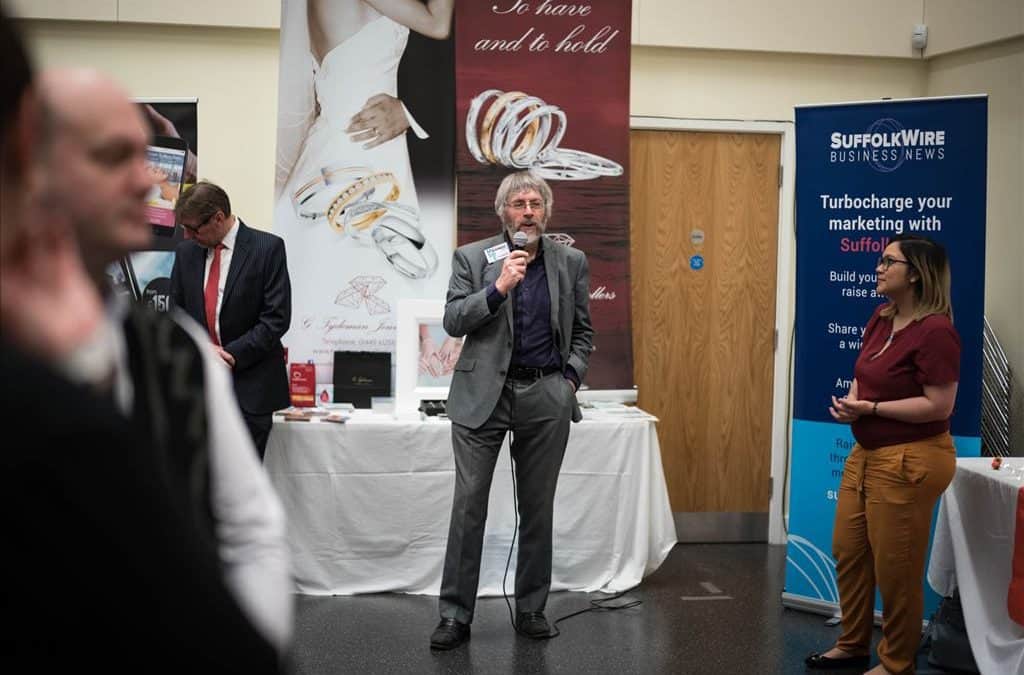 Nothing new there. In fact in a famous survey of things that frightened people, public speaking came top of the list. (And death came fourth. Allegedly…)

So what can you do about it?

As it happens, I’m in charge of the readers’ rota at my church, a job I take seriously. So I don’t just tell people when they’re due to read. I make sure they get some basic training, as well.

Some years ago I was working with a delightful young woman whose parents had come to the area from Kerala. She was a teenager at the time, but her natural grace and charm were already evident. Even so – like most teenagers – she was worried about standing up and reading aloud to a large group of people.

So I gave her my ‘standard’ training session in public speaking…

That was some years ago.

Recently I met her again, entirely unexpectedly. And she thanked me.

‘That training you gave me,’ she said. ‘It’s the most useful thing anyone ever taught me.’

So, with that in mind, I thought I’d share it with you.

The way you stand directly affects the way you speak – ask any trained actor. It’s important to ‘stand up straight’, but most of us actually don’t.

Both Pilates and the Alexander Technique have a solution for this, which you can practice in the privacy of your own home. (You won’t want to do it at the lectern, but you will want to remember it before you start to speak.)

You’ll feel taller. In fact you will be taller. (This can make as much as one or two inches of difference!)

Why is this important? Because to project your voice – powerfully – you need a long, vertical column of air between your diaphragm and your vocal cords. That’s the ‘resonant chamber’ you’re using to speak. And if it isn’t wide open, you’re effectively only using a part of it.

There are two more techniques you’ll need to master for really effective public speaking. And then you’ll need to think about what you say. And how you say it…!

More in our next…