Lists? My secretary can buy those for me… 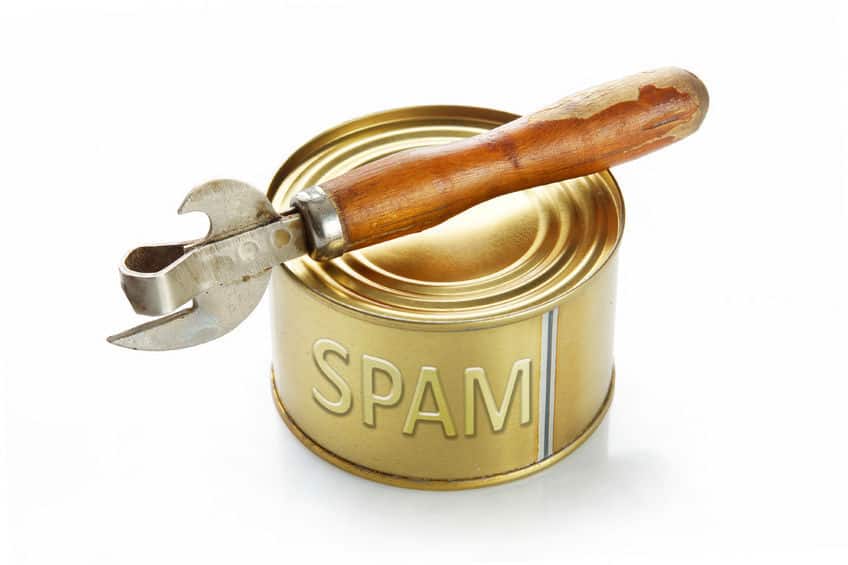 Buying email lists? Tempting, isn’t it? So much easier to get something off the shelf instead of doing all that donkey work yourself. Value for money, surely?

So why is it such a bad idea?

Mainly because the real value of an email distribution list is directly proportional to the work that went into creating it. And that’s before we even consider some of the legal issues…

Let’s face it, we’re all very tired of getting stuff in our inbox that we don’t want and certainly never asked for. Forget the (current) flood of offers for cheap watches and the (also current) flood of fake invoices. Most of us get bombarded with information that could (just) be relevant to our business – but rarely, if ever, actually is.

Recently I was emailed – and then telephoned – by a company who produce email newsletters. I politely suggested they look at my website and then decide if I might be in need of their services…(Well, at least they bothered to phone!)

And that’s the danger of buying lists. Unless you’re prepared to do a great deal of heavy spadework, you risk doing more harm than good by using them. And all too often your email, however well-intentioned, will be seen – and treated – as spam.

No matter how you wrap it up, sending email to bought-in lists is usually spam…

Well no, I’m not – but there is a growing body of law relating to unsolicited marketing, and unwanted emails are right up there with your fifty-seventh call from those terribly nice people who want to sell you solar panels. (The Government website gives you chapter and verse on the current position.)

If anything this legislation is likely to get even tougher, with even more swingeing penalties for those who choose to ignore it, so it will pay to get your listing signups in order right now.

Having said that, the truth is that email lists mostly come in shades of grey. (And no, I’m not talking about that book…)

White – the perfect solution – are lists of people who have chosen to receive your emails. That generally means they’ve filled out an online form, had an email back requesting confirmation, and given that confirmation. It’s called ‘double opt-in’. When they get your emails they find a) your real postal address and b) a simple link which will allow them to unsubscribe if they change their mind. (We use this for our free report opt-in.)

Grey – though perfectly reasonable – are lists drawn (say) from your email browser, which include all your regular correspondents. If they’re already getting your emails they probably won’t complain if one of them is a useful and informative newsletter. On the other hand, it’s polite to ask. And if your correspondents are consumers rather than fellow business people, you must ask first to comply with the law.

Black – and completely unacceptable – is a list you’ve put together after a quick trawl through the websites of your target customers. I’ve occasionally seen such lists, and noted the unusual number of addresses beginning with sales@ or info@. At Mill House Media we’ll usually refuse to send to a list like this unless the client can demonstrate a) that they have actual names as well as email addresses b) that they’ve got permission from the individuals concerned and c) that they can prove it… And, of course, ‘bought-in’ lists come dangerously close to this. In fact, you should probably think of them as ‘very dark grey’.

So how do you get a list that’s big enough to be worth using? That could, actually, be the wrong question…

A very experienced networking colleague has more than 4,500 hard-won contacts on his database. He has personally met and spoken to every one of them – more than once. Yet he once said to me ‘if I finish up with just 250 people who really want to hear from me, I’ll be perfectly happy.’

And my most successful email list held by a client? Actually there were only 100 names on it. But most of them opened every email she sent!

Which is precisely the point. With email lists quality matters far, far more than quantity. Think of it as a useful life lesson.

If you’d like some advice about building and maintaining a quality list, please do get in touch with us.

And if you have thoughts of your own on this topic, we’d love to hear from you!