From concept to company 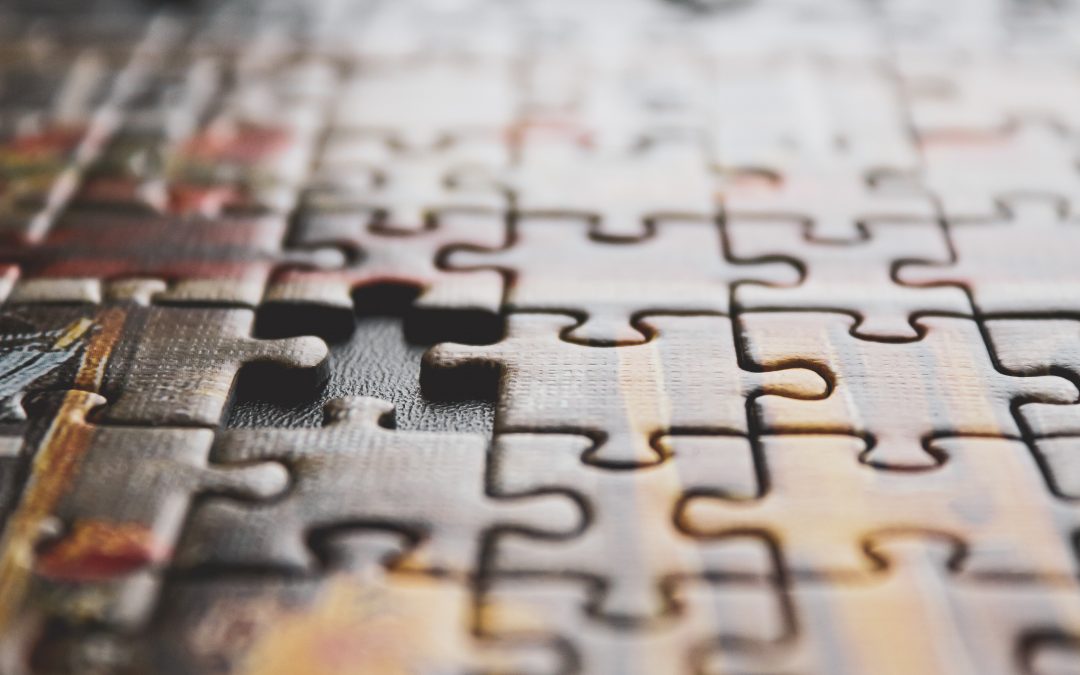 So I had my concept – and, continuing the story, I was going to create a business that centred on writing, designing, coding and distributing email newsletters.

Because it used pretty much every one of my acquired skills.

True, it didn’t involve moving images – but it did involve finding visuals for many different kinds of content, and doing that in an imaginative way. (There are millions of stock images out there, but somehow the same ones keep coming up…)

On the design side, I’d need to create layouts that were visually appealing – creating a ‘look and feel’ that would encourage people to check out the content.

That also involved quite sophisticated coding. But, to my amazement, it required coding skills I thought were outdated. (There’s something very weird about HTML code for emails!)

The tricky bit was distribution.

When I came up with the concept, programs like Mailchimp had yet to appear. There were some programs that made it possible to send mass emails, but they weren’t targeted on small businesses like mine. I experimented, for a while, with a suite of programs that included distribution as an option, but I could see I was going to have trouble meeting the criteria they were setting.

And that’s when I had a rather interesting conversation with my next-door neighbour.

I knew he was a programmer, and I was telling him about my problem. He grinned. ‘I could fix that, you know.’

And he did. Not right away – these things take time – but soon enough that I had a viable distribution system which was entirely under my own control.

In the meantime I’d been doing some experiments. Some test marketing. And getting some interest. There was enough interest in the idea of a regular email newsletter to give me confidence.

But I knew I couldn’t do it on my own.

And that, dear reader, is where I made some good decisions. And some that were rather less good….