Checklists – do you love them or loathe them?

A note of introduction…

I can personally vouch for the life-saving possibilities of checklists – because I’ve seen them in action at my local hospital, when I went in for an operation that was once so serious that the diarist Samuel Pepys used it as the touchstone date in his writings.

It’s a little less serious these days, thanks to keyhole surgery – but I was both impressed and reassured by the way doctors and nurses used checklists to confirm my identity, the surgery I was expecting, possible risks from pre-existing conditions, and my own understanding of what was to happen.

Checklists work – and not just in hospitals…

Checklists don’t always get a good press. ‘Just ticking the boxes’ is one of those phrases which suggests someone is doing the barest minimum – that they don’t actually care about their work. In which case what’s so great about them?

Imagine you’re on the way to the airport and looking forward to a two-week holiday. An hour after you leave home, your partner asks if you remembered to turn off the cooker.

You’d avoid that moment of pure panic twenty minutes from the airport. You’d avoid one or more heated arguments with your partner. In fact, you’d be able to sit back, relax, and enjoy the ride.

Provided, of course, that you’d given careful thought to your checklist in the first place…!

Checklists as a life-saver

Well, they can be. Research published in 2013 showed that surgeons who used a checklist in an emergency situation were 74% less likely to miss a key step in life-saving care than those working from memory alone. And airline pilots use checklists all the time – but most especially in emergencies.

Both professions are highly regarded. They demand long and intensive training. They enforce the highest possible standards. Yet both can benefit from a simple, memory-jogging checklist at a moment of crisis.

An established business process answers the question ‘by what method?’ It deals with the ‘how’, if you like. Checklists are the next step: a way of documenting the ‘how’ so it can be done the same way next time.

Put yourself, just for a moment, in the shoes of a new recruit. Your new boss welcomes you with genuine warmth. After a few minutes of polite conversation she shows you to your desk. At which point she says: ‘Well, there it is. I’ll leave you to get on with it.’ Get on with what, exactly? How? Where? And in what order?

Checklists could be… well, rather useful?

And so, when you think about it, could be the process of producing checklists. If there’s a task you do on a regular basis, have you ever thought about how you do it? What steps are involved? What errors you now know how to avoid? And whether there might be other, or even better ways of doing it? Writing a checklist helps you focus on these issues and may even raise concerns (and ideas) that have never occurred to you before.

Because checklists can be changed!

So if you’ve never loved checklists before, now could be the time to start. 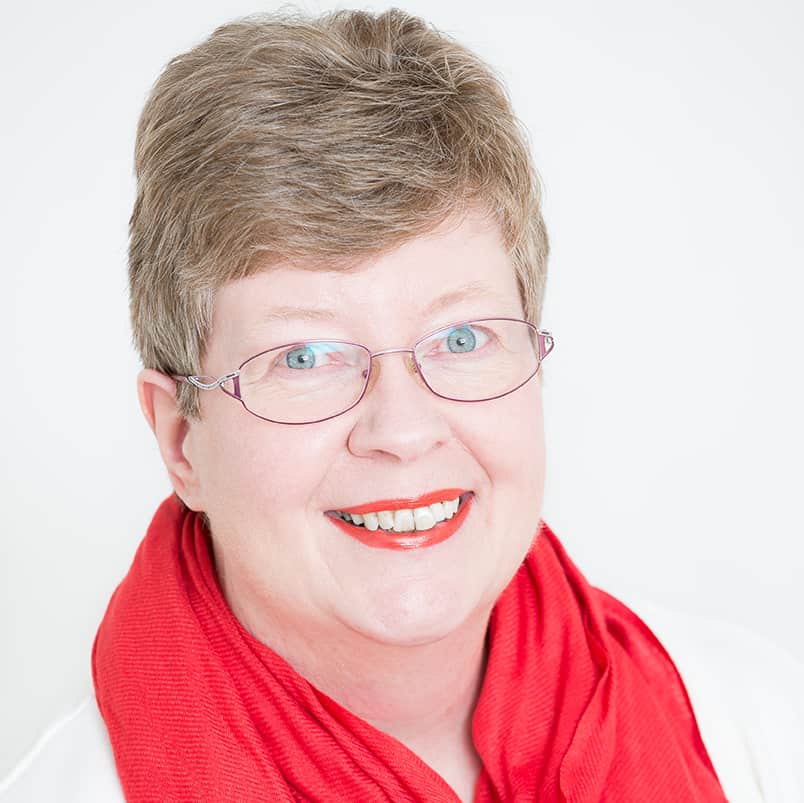 Kate Kelly, the ‘Business Plumber’, has more than 20 years’ hard-won experience of improving business processes to maximise profit. She has worked with organisations of all sizes, from major enterprises and public service bodies to micro-businesses. Visit Kate's website.