Sell? No, I’d rather talk about myself… 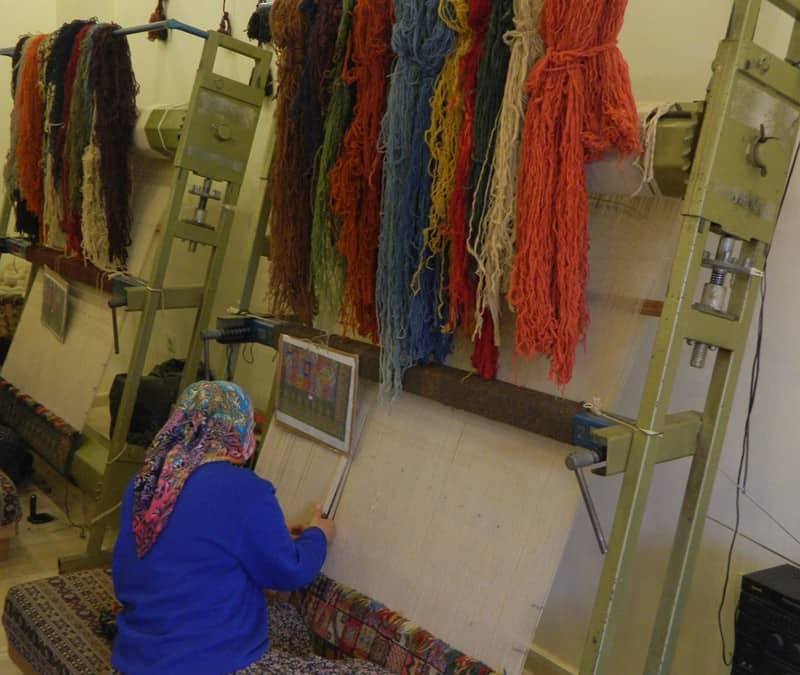 Earlier this year I was in Turkey, on a rather unusual trip into the heart of Anatolia. The itinerary went well off the edge of the tourist map to explore the remarkable relics of some very ancient cultures. It was billed as a journey ‘in the footsteps of St Paul’.

It didn’t quite live up to the billing…

And how is this relevant to your next newsletter?

Mostly because it demonstrated – very clearly – how wrong you can go with a hard sell.

From no sell to hard sell

For many, many years Turkey has been an inward-looking country. When I first visited in 1968 tourism was in its infancy (and, for the most part, non-existent). In the 46 years since then it’s come a long way – but still, to my mind, has a long way to go.

Witness the fact that our journey ‘in the footsteps of St Paul’ included, I would think, about 10 to 20 minutes of chat about St Paul in the course of seven days.

What we did hear about was Turkish politics, Turkish culture, Turkish (specifically Muslim) religion, Turkish family life, Turkish food, and what a wonderful job the Turkish tourist services were doing…

Now most of that was, in fact, pretty interesting. But it wasn’t exactly what most of the party had signed up for. And they were even less enchanted with long visits to carpet, luxury clothing and jewellery outlets producing goods we didn’t want, at prices many of them couldn’t remotely afford. As it happened, these enterprises had all put money into the tours, with the result that we got four-star hotel accommodation at one-star prices. They probably thought that gave them the right to any amount of hard sell.

It didn’t, really – especially given the fact that we were visiting out of season. But the whole scenario did provide some interesting lessons…

Our tour was promoted through specialist magazines like Artists and Illustrators – and squarely aimed at people who didn’t just want to spend their time sitting by a pool in a resort. The average age of the group was probably in the high 50s, with quite a few people attracted by the (relatively) low price. It was also clear that the majority were genuinely interested in Turkish culture, and a chance to see the ‘real’ Turkey.

And – in many ways – the carpet factory was the real Turkey. It’s a traditional craft, still practised in many Turkish families today, the weavers had learned it from their mothers and grandmothers, and the sales staff very sensibly described its history and development before they started their hard sell. So they got a few sales – and one fairly large sale that probably justified at least part of their investment in the trip.

Goldsmithing is also a traditional craft in Turkey – but what we saw at the jewellery outlet had nothing to do with traditional craftsmanship, and the immediate hard sell was frankly, just annoying. I could feel my temper fraying at the edges right from the start, and I wasn’t alone. They had, quite simply, spent a large amount of money in order to fill a room with the wrong audience.

The clothing outlet was – if anything – even worse. Their pitch began with a fashion show featuring models in their twenties in garments that no one in the party would have been able to wear – and accompanied by music set at a volume that was literally painful to listen to. After that the minimal likelihood that I’d want to buy anything had completely disappeared. Once again, money spent in the wrong place, and on the wrong people.

What’s interesting here is to look at the people who got it right.

The carpet factory understood they were talking to people with a real interest in arts, crafts, and history – so that’s where they started. And the sales pitch was all about the way that modern carpet production in Turkey is firmly based on tradition – meaning that anyone buying a genuine Turkish carpet will be getting something that is, quite literally, unique. There will never be another carpet exactly like it, even if it’s made to the same pattern.

And the moral of this story…?

Simple. When you’re writing a newsletter, take the time to think about who it is you’re talking to. What are their needs? Their expectations? Their interests?