Ready to be a hero? 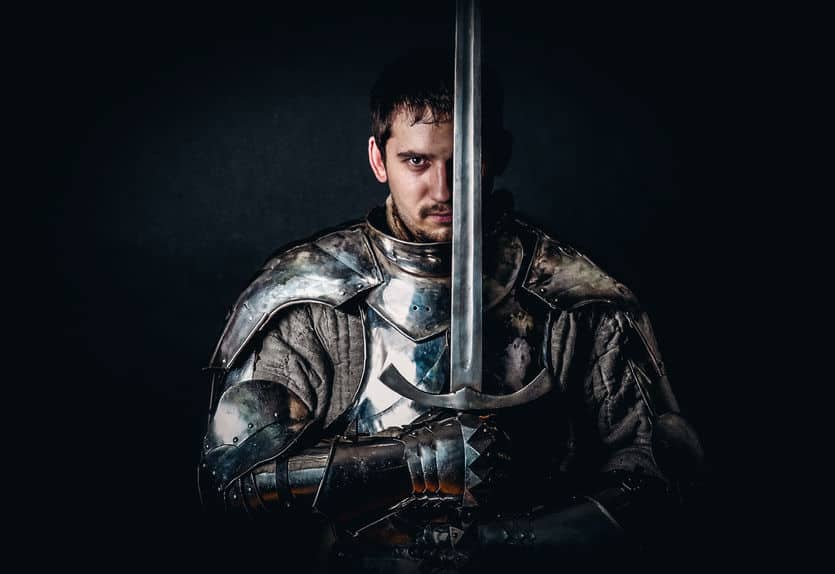 ‘A man who is a storyteller is more attractive to women.’ Now there’s an invitation to be a hero if ever I heard one.

Assuming, of course, that you’re a man. And assuming you want to be attractive to women…

But this particular snippet of wisdom appears to be true. At least according to a recent study by researchers at the University of North Carolina and at SUNY Buffalo.

Carried out with the help of hundreds of male and female undergraduates.

And yes, the results were clear. Women found good storytellers more attractive as long-term partners. They were also seen as higher status.

Strangely, men didn’t feel the same about women who were good storytellers. Possibly (speaking as a man, of course) because we don’t care for the competition…

So – why? What’s so sexy about storytelling?

The authors are not clear about it themselves. Their suggestion? ‘Good storytellers may be more likely to influence others or to gain positions of authority in society.’

With an incentive like that it’s probably time to knuckle down and polish up our storytelling skills.

We’ve covered this – to some extent – in two earlier blogs. The Blish model – how you can write the perfect newsletter and Why you need to be a storyteller.

But what makes the perfect story?

Ask any Hollywood screenwriter and they’ll probably start talking about ‘the hero’s journey’. It’s something that provides the core structure for many modern films – most notably Star Wars – but it’s based on an analysis of the key themes often found in myth, legend and fairy tale.

There are no fewer than seventeen stages, which can be organised in many different ways – but it’s simplest to think of a story divided into three sections:

The story begins with the hero’s call to adventure – think Gandalf’s rather firm invitation to Bilbo Baggins in The Hobbit, for example.

Once they’ve accepted (or been dragged into) the quest, heroes confront a series of tests and challenges. (Trolls, goblins, wargs and spiders, for example.)

Finally the hero reaches the ‘big boss’ – the ultimate challenge at the end of the quest. (Think large, fire-breathing dragons…)

After that, it’s time to go home – which may present challenges of its own, of course.

Your client as hero

Bearing in mind some of the advice in earlier posts, this framework gives you the perfect opportunity to cast your reader as the hero of the tale.

The call to adventure is the problem you’ve identified – to which your product or service provides the answer.

The quest can detail the many difficulties that challenge creates.

The end of the quest is your description of how the reader can use your product or service to overcome the challenge.

And the return takes your hero to a new and better place.