Why I will never want to ‘leave Europe’ 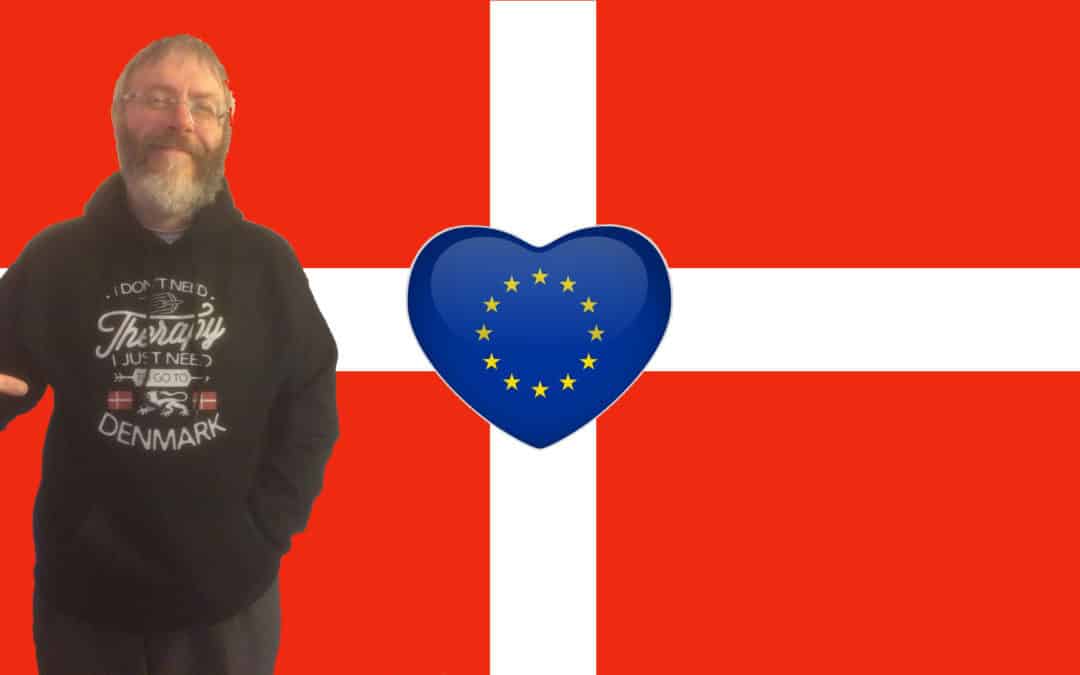 If you’re seriously annoyed by the very idea of someone saying ‘I’m a Remainer – I don’t want to leave Europe’ – then please read on. There’s something you need to understand before you let your gut reaction kick in. 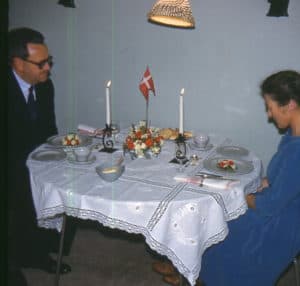 I was born in 1952, in London. My father – Leonard Ernest Scott – was an Englishman of mixed English, Welsh and Irish ancestry. (Despite the surname ‘Scott’ we haven’t tracked down any Scots ancestry. Yet.)

And my mother – Minna Chatrine Tofte – was a Dane.

Long before we joined the Common Market (as it then was) I’d travelled, routinely, to Denmark. I’d seen a culture other than our own. And learned there were ideas and ways of living other than the ones I knew at home.

I’d learned another language – Danish. And wanted to learn other languages, too. (Which is why I went on to study Old and Middle English and Old Norse at university.)

I’d also travelled in Italy, Switzerland, France, and Germany. And found riches and treasures there, as well.

But all of that was just icing on the cake.

Because I am a European. By birth. By upbringing. By ancestry. By education. And, yes, by inclination too.

I can’t change that, any more than I can change the colour of my eyes. And it has nothing to do with politics.

The boy can’t help it…

To me, therefore, the idea of ‘leaving Europe’ is something I can deal with only at an intellectual level.

My heart, my gut, my ancestry, my personal outlook and my values are all European.

Because for me, the benefits of taking an active and involved role in Europe so far outweigh the disadvantages that there’s simply no contest.

And – thinking back to a time before we joined Europe – I want my nieces and nephews to have the freedoms that, in those days, we could only dream of.

They are far too valuable to throw away. And they give us – in my highly subjective view – far more than they demand in return.

Why am I so passionate about it?

Because – looking back with mature vision – I can see how my Danish mother was ignored and ostracised by people whose understanding of life was limited to their own tiny community.

I can see how she suffered because she was different. Because she had ideas that our neighbours didn’t (or chose not to) understand. Because she didn’t behave like an Englishwoman. And – ironically – because she actually spoke better, clearer, and more accurate English than most of the people she met.

I’m not saying everyone who voted Leave is that narrow-minded. Of course they aren’t. But, inevitably, that’s what I’m reminded of when I hear their arguments.

So forgive me. I’ll always be a European. I’ll never want to ‘leave Europe’. And no amount of logical (or emotional) argument will change my mind.