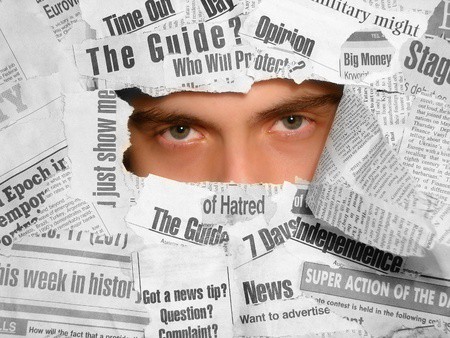 A while ago I wrote in praise of short words and how to avoid the curse of ‘office-speak’. And a while before that I advised on how to engage a short attention span – mostly by varying the length of sentences and paragraphs.

This post is about to undo a lot of that.

We’re about to delve into the strange world of news articles.

At some stage, you may be called upon to write a press release for a local newspaper – maybe to promote a future business event. If it is to appear in the News section, editors will usually require a press release to be in the same style as the rest of the paper.

Well, it makes sense to keep on the right side of the editor. So what is that style?

Lead from the word go

For a start, you need to jump straight in with the main point. None of this dithering about with lures and asides, like most blog posts. Blogs are trying to beguile with a story of some sort that will while away the time, as well as imparting useful or intriguing information.

Press releases, like websites, should get the basics out there boldly, in case the reader doesn’t have time for any more.

Then, news articles are nearly always written in the third person, unless you are already privileged to be a columnist with your own Comment section. So it doesn’t matter if you’re the head honcho of your event – you write as if it will all be happening to someone else.

After that, it’s time to rethink paragraphs.

Forget varying the length of them to make the visual experience more interesting. I have in front of me two national dailies (one broadsheet, one not) and a local newspaper. Regardless of article length or topic, their news items are mostly made up of little chunks of text of about the same size.

These small paragraphs serve the same function as the ones in this post: they break up the text and lead the reader on, but in the most space saving way possible. Often, they may consist of a single sentence.

But what a sentence! Journalistic style can cram more facts between a capital letter and a full stop than you would ever have thought possible.

Read all about it!

Here’s a prime specimen of the craft, in an article about Manchester’s mayoral elections: “Labour’s Andy Burnham, the Leigh MP and former Health Secretary, will launch his manifesto today by vowing to put young people at the heart of policy if he is elected mayor for the region in May.”

That’s significantly longer than any sentence in this blog. But it reads easily enough. Let’s have a look at what this sentence is actually doing.

Basically, it answers questions. You can almost imagine a conversational checklist:

Who’s he? The Leigh MP and former Health Secretary.

What’s he up to? [He] will launch his manifesto.

How? By vowing to put young people at the heart of policy.

Any conditions to that? If he is elected mayor.

Where? For the region.

Again, this saves space. Otherwise those separate facts would need their own sentences, such as “He will do this if he is elected mayor.” That uses more words. So what seems quite different from other types of writing has its own internal logic.

Phrase for phrase – a sentence-building kit

You can play this game too, when writing about your event. Just insert your own information, like this:

Steve Moonshine, Managing Director of Super Skyhooks Ltd., today explained plans to give a major demonstration of advanced skyhookery if the weather remains fine at the trade fair in Trumpton this weekend.

Think of a question, answer it and add another fact as you go. Be prepared to end your sentence at some point, though – much longer, and it could sound silly. No, I mean really silly.

This is just a quick guide to the general principles of much news writing. It doesn’t cover it all, and it won’t be applicable for all articles – but it’s a start.

Text styles and genres are blurring. Email newsletters chat to you as if you’re an old friend; blogs tell stories to give people information; adverts masquerade as news. But it’s always useful to know about the typical traits of one or other genre. That way you can make informed decisions about when and how to break their ‘rules’.

The main rule is: do what the editor tells you. Here endeth the lesson. 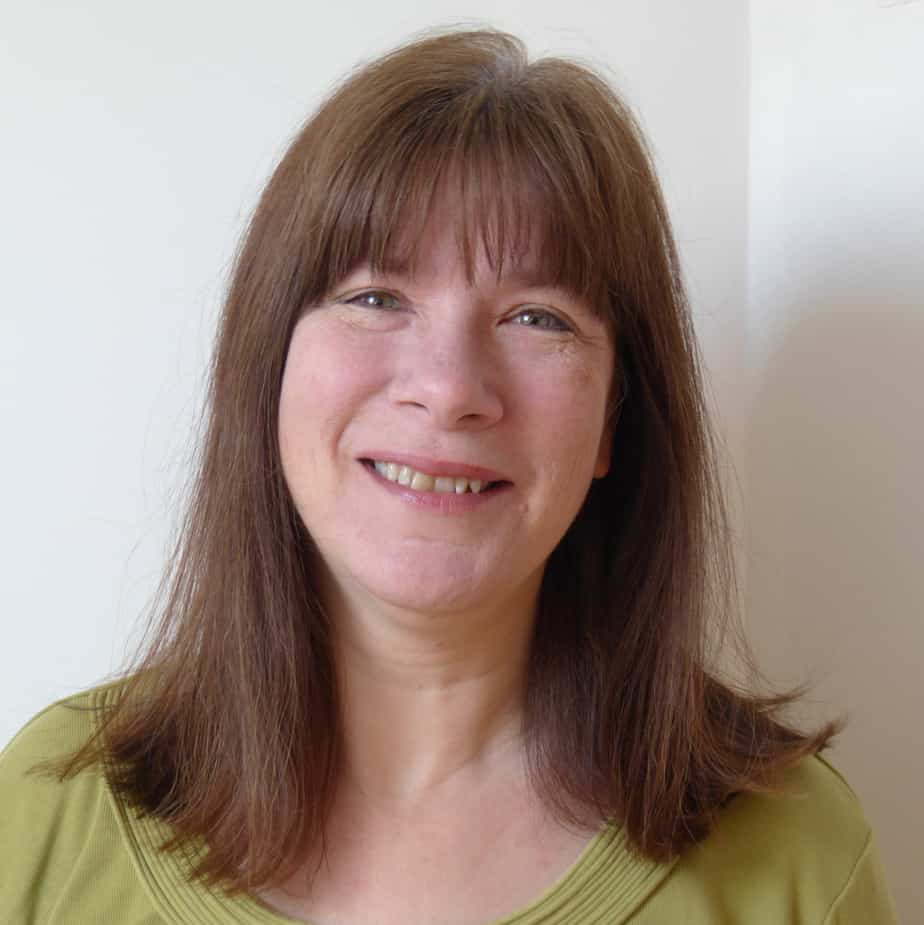